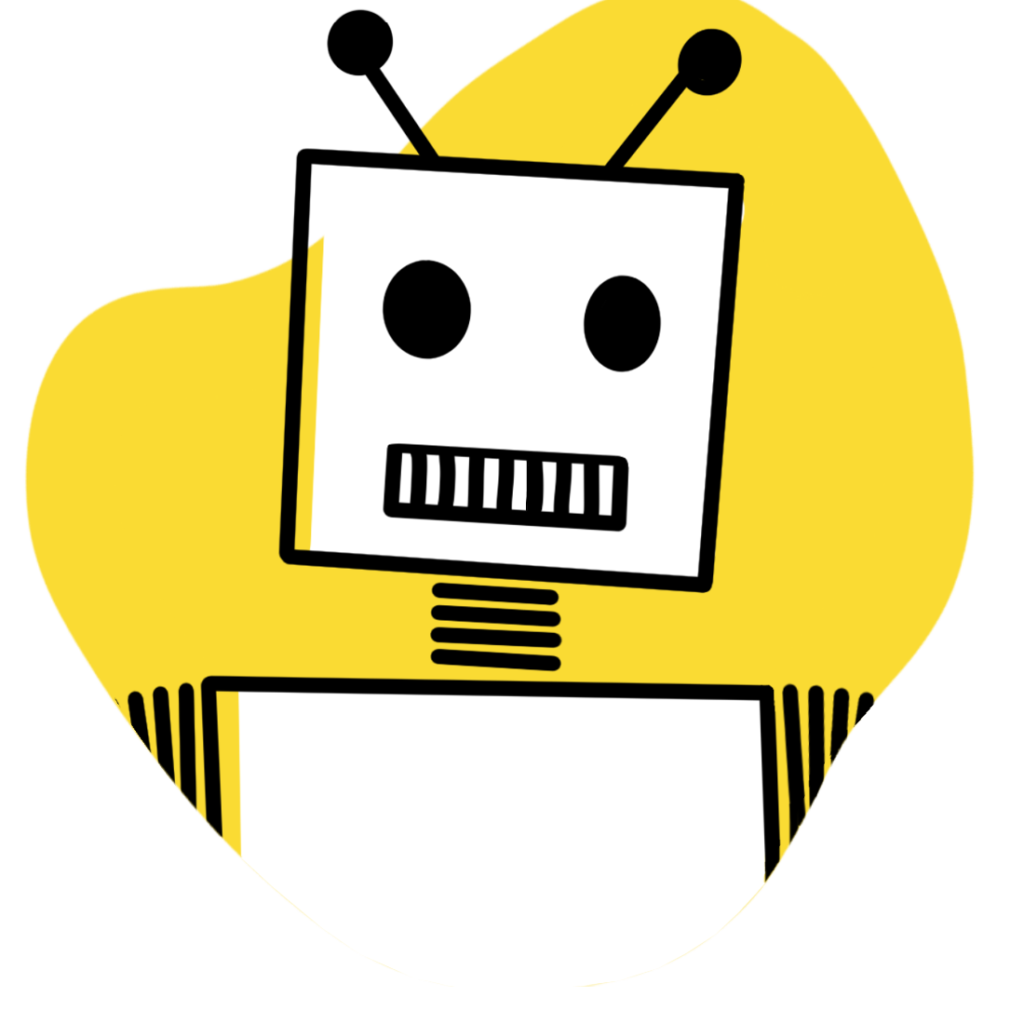 In search of a new Story

Reading Time: 5 minutes
Back to all blogs

At the beginning of this year I published The Explorers, a series of interviews with people that are ahead of most of us, experimenting to find a way in life and work of tomorrow. In this search also the need for a New Story became apparent. It stuck with me. And slowly evolved into a clear ambition of making this New Story. A story that is comprehensible and appealing for kids, cause then – also – it will be simple enough for grown-ups.
While I am taking the first steps in this search I invite you to come along on my journey, where I will discuss with people, do research, read and try to put all the pieces of the puzzle together. Also I would love to hear your ideas. Because one thing is clear. It’s not my story. It’s our story. The story of our time.

We are searching to find meaning. And in this search a story gives us something to hold on to. Trust and connection. The great thing about a story is that it’s nobody’s. Cause it’s everybody’s. A story is a story when people start telling the story, and spread the word.

What’s the old story and what’s wrong with it?

In the past centuries we have known many stories. Each fitting that specific moment in time. An important category of stories is related to religion. With god – in whatever form – in the lead. But the influence of religion is declining. So a new category has come. Instead of god, we now have money in the lead. Liberalism, socialism, communism. It’s all about how we divide the money. Money is power and the leading story tells us who has the power. It tells us who’s on the good side, and who’s on the bad…

Money really has us under its spell. We feel it’s not good and want to do things differently. That’s why we try and find value somewhere else. And thankfully the insights are increasing that not everything can be measured moneywise. For instance the shift from business case to value case. More and more we see that value exceeds money. And so a story that’s all about money has lost its credibility. It’s no longer feeding our need for imagination and brings confusion rather than connection.

And so this search for a new story has started. What better way to start than going back to Nico Baken, professor at the Technical University of Eindhoven. In the Explorers series he mentioned the need for a new story for the first time. I met him last Monday, in the Black Box at the Hight Tech Campus. He told me about all the signals he noticed in the world around us. And he shared his thoughts about this brand-new story. I’ll tell you more about this later.

First a little wandering in my own thoughts…
Humans have created the computer. From smart calculations to master brain. There ‘thinking’ potential of computers seems limitless. At some point computers will be smarter than humans (this is what is known as singularity). This brings us to the question: What is the value of humans? Or rather .. what is the meaning of life?

Our ideal: the human as computer

Throughout history humans have compared themselves to the leading technology of their time. And so now, we like to see ourselves as a computer. We see that in the language that we use to describe ourselves. For instance how our brain is ‘wired’ or how we can ‘reboot’ ourselves. With this ideal in mind, we have focused on developing knowledge and the rational capabilities of humans. Comparing humans to computers on the long run however, makes no sense. Because it doesn’t match our uniqueness. For humans are more than a rational entity. Researcher and philosopher Alix Rübsaam, from the University of Amsterdam, talks about this in this video interview.

At school I learnt all about the pyramid of Maslow, the model which shows the hierarchy of motives. But this theory is no longer valid. The highest goal of humans can never be ‘just me’, because what makes us unique, is our ability to have meaningful connections with our surroundings. (Connectedness, you could call it). So after self-actualization – the highest phase of Maslow – an extra phase should be added that is all about connecting. With our surroundings, whether it be human or nature.

We have challenges on different levels.

Because computers are becoming smarter, they will take over work from humans. This is nothing new. In the Industrial Revolution machines took over our work. Now similar things will happen. “Work” will shift to other area’s that can’t suffice with just the increasing intelligence of computers (Artificial Intelligence). Like creativity, craftwork, imagination and social interaction.

A dead end street
However – because for so long our ideal has been the computer -we have developed ourselves in a direction that is proving to become a dead end street: The rational side of humanity. While we have neglected the emotional, connecting and imaginative quality of humans. So now we are off balance, time is urging us to (re)develop the area of imagination/intuition and our ability of connecting with others. Cause slowly this quality has slipped away. Just take a look at younger generations. They are digital savvy, but increasingly socially unequipped.

Now back to Nico and the new story.

The essence is that we need not be afraid. These are times of abundance, if only we learn to see things in a different way. Make smart combinations. Point of attention is that the dominant idea is that we are living is a time of scarcity, with money as the big decisionmaker. The system – that evolves around possession (rather than use) – is preventing us from sharing the abundance. While sharing is a very natural thing to do, because in the end, we are all social creatures….

Another issue is that we let ourselves be guided by truths, that are nothing but the truth. A socalled ‘fact cabinet’ could be helpful to refer to real facts, instead of ‘facts’ that are useful only for the messenger.

Opportunities, abundance and miracles
Artificial Intelligence (AI) will enable many things, but we need to be in the game. Step up and take responsibility, as humans. Watch this video: the Ted talk of Sam Harris “We need a Manhattan project”, to understand the necessity of taking responsibility.

And so the mission begins

After I heard the story of Jason Silva at The Next Web conference in Amsterdam, his plea to become a new billionaire (not in money, but in positive impact on the lives of people), I have found my mission. To facilitate and share this new story. A story of today, confidently heading towards tomorrow. A story that connects and inspires.

NextUrgent message for CEO’s: put your people first, not your customersNext

Get your audience fired up by shifting perspectives. Margot’s talks do exactly that.

Manage Cookie Consent
To provide the best experiences, we use technologies like cookies to store and/or access device information. Consenting to these technologies will allow us to process data such as browsing behavior or unique IDs on this site. Not consenting or withdrawing consent, may adversely affect certain features and functions.
Manage options Manage services Manage vendors Read more about these purposes
View preferences
{title} {title} {title}